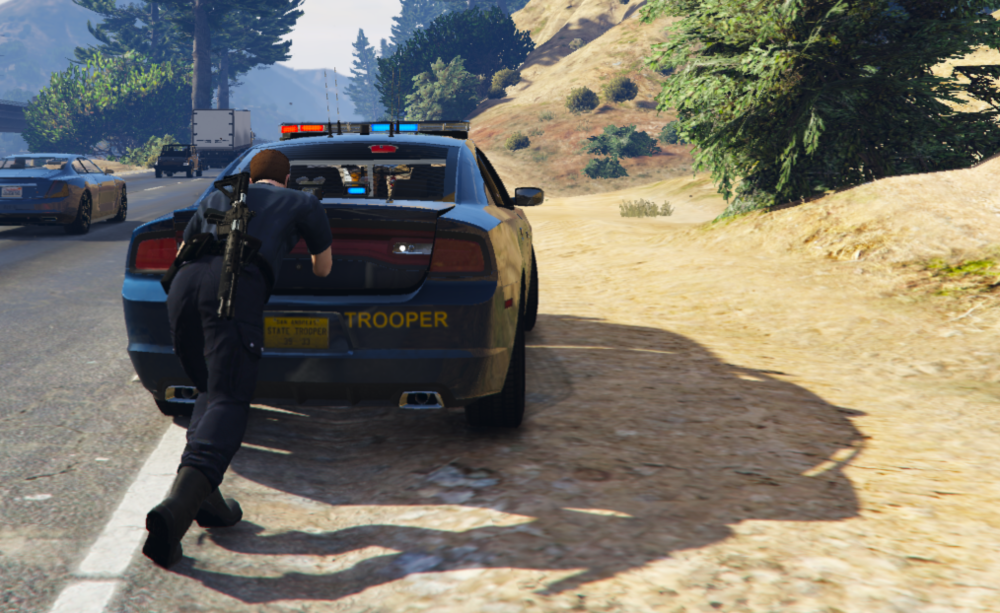 "Guarantee you hit a local"

Thanks everyone for their feedback on everything. We're getting some good insight and such to help.

We have an idea in mind of where we want the community to be, and have big things planned for the server.

We greatly appreciate the effort and time you guys contribute to making the project successful.

Is something broken in this update? Please let us know here: https://forums.priorityzerogaming.com/bugs/lossantos/

Think something can be done better? Discuss and add them here: https://forums.priorityzerogaming.com/ideas/lossantos/