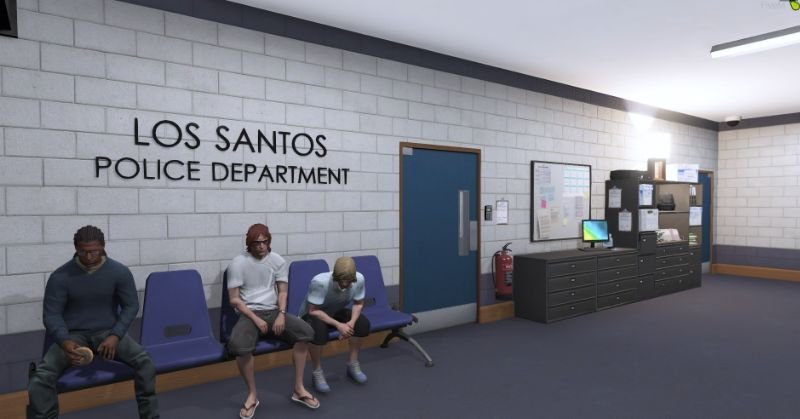 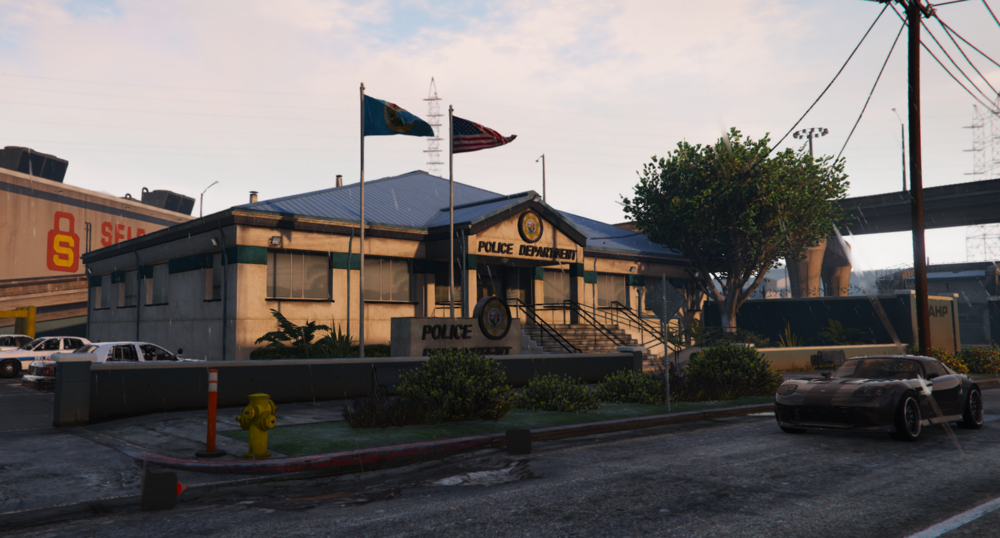 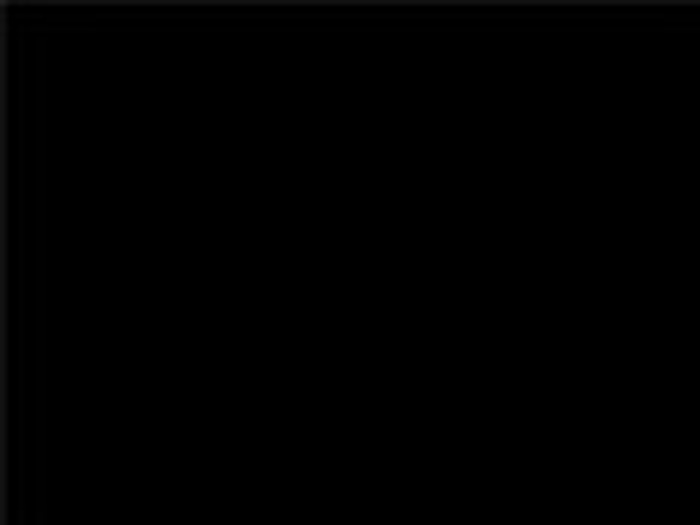 We're doing a lot of economy balancing at this time, and would love your input here