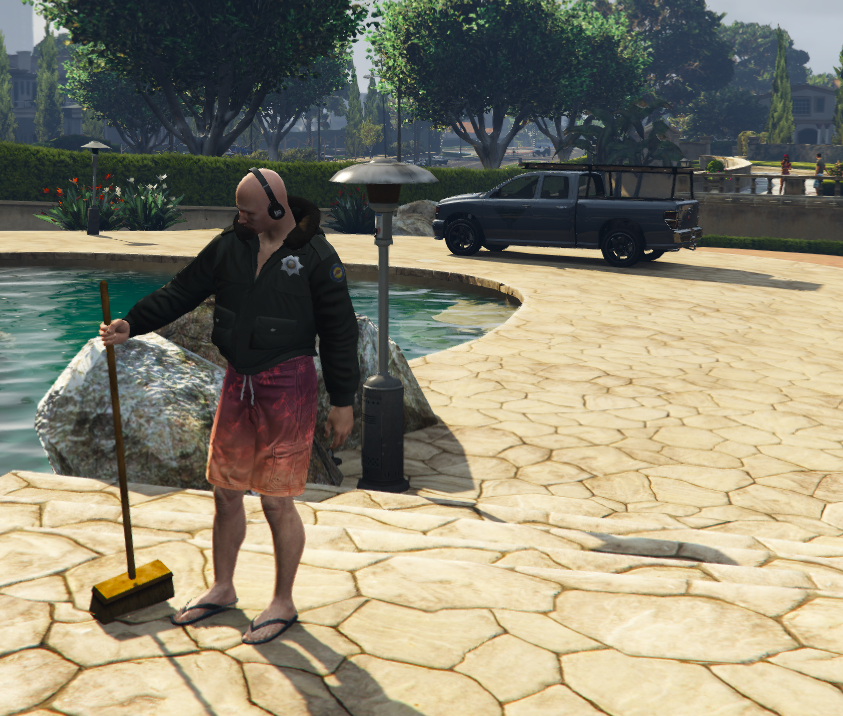 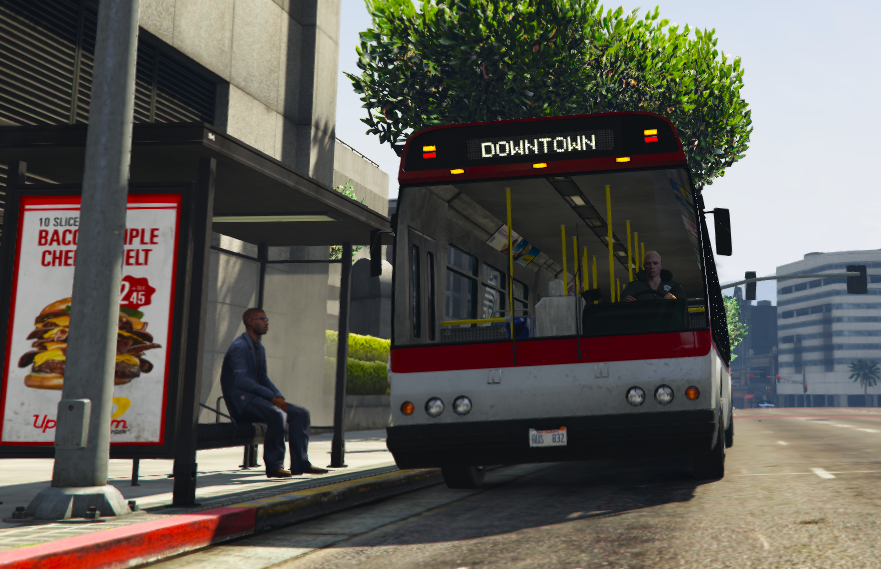 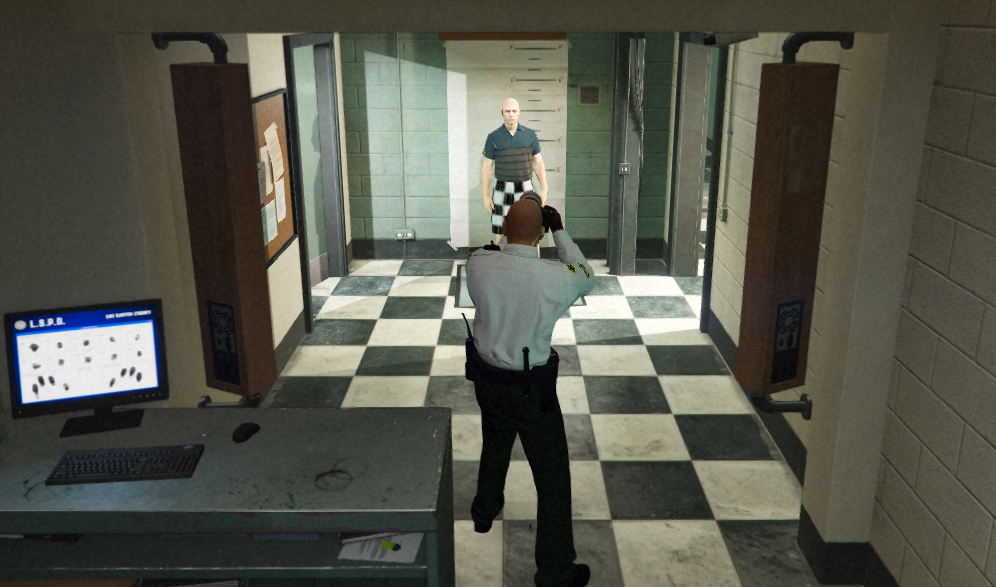 A lot of changes this round, next few updates we'll be focusing on bug fixes and some polishing, so make sure if you have any issues you report them!