There is no need to install any external client anymore. The same tools are all available, phone usage, radio's and changing proximity with the "Z" key. 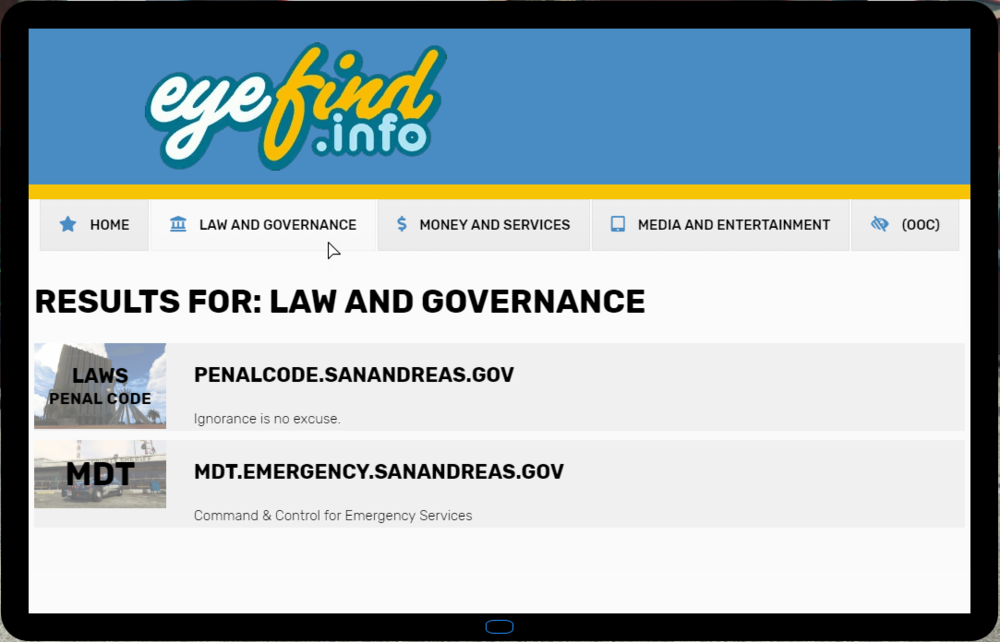 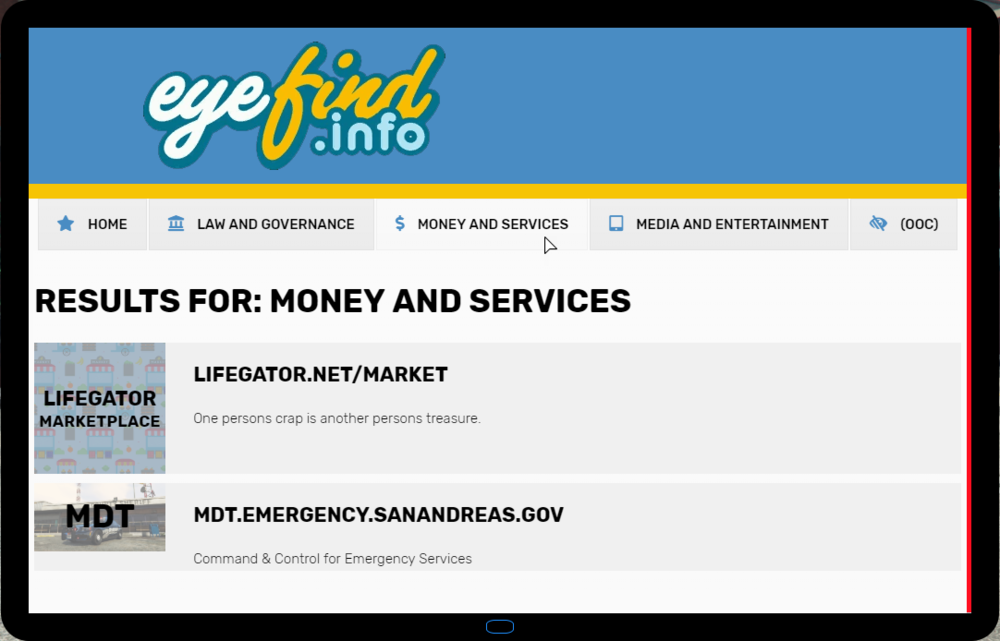 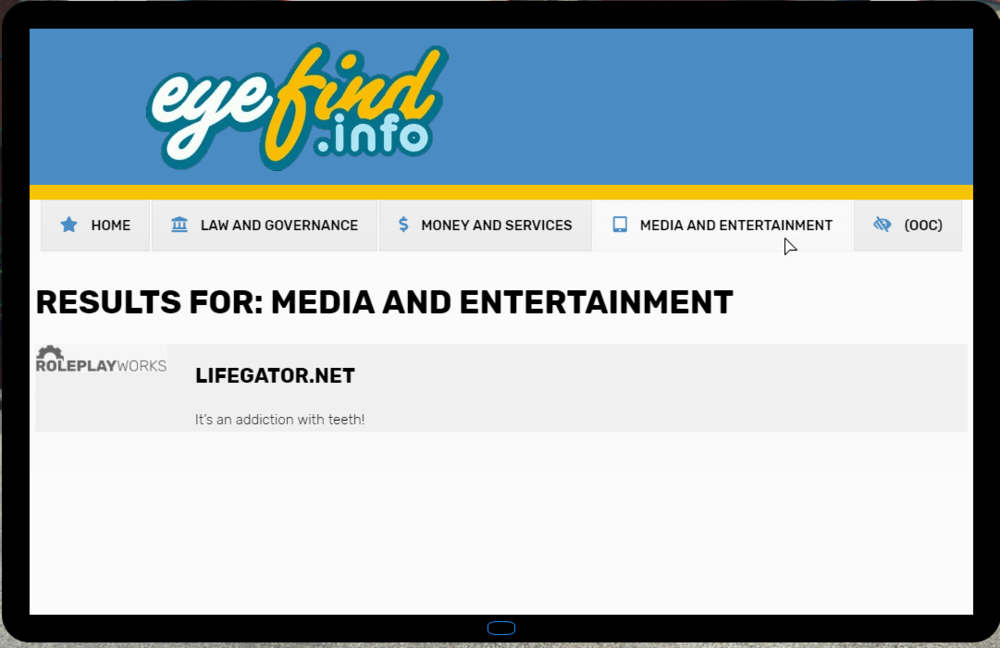 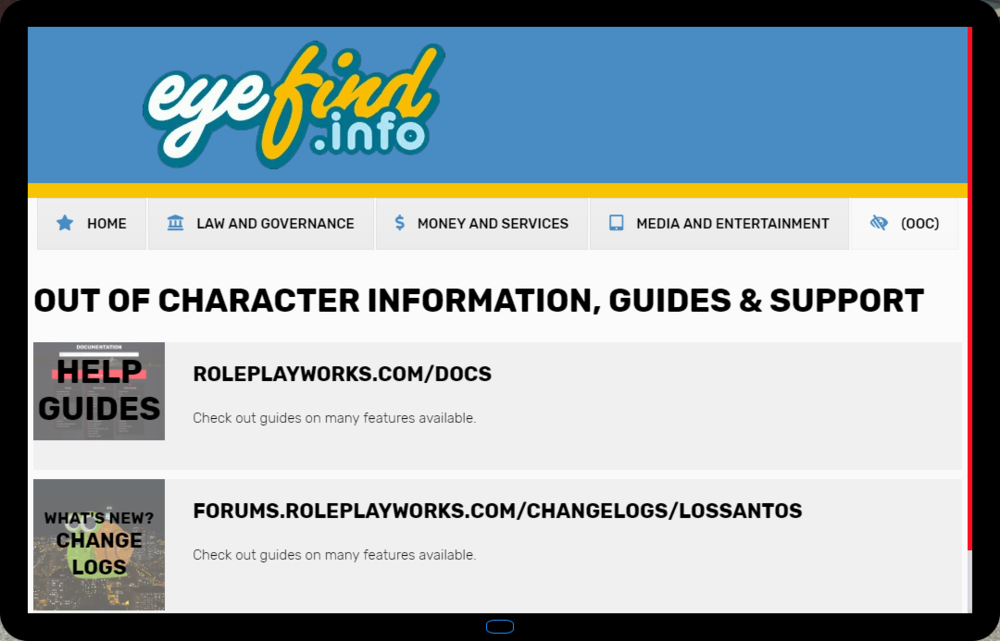 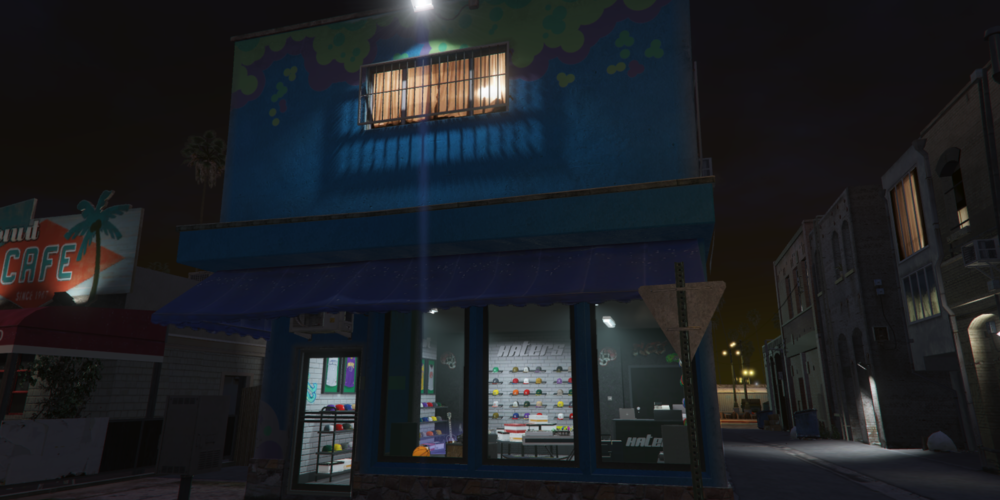 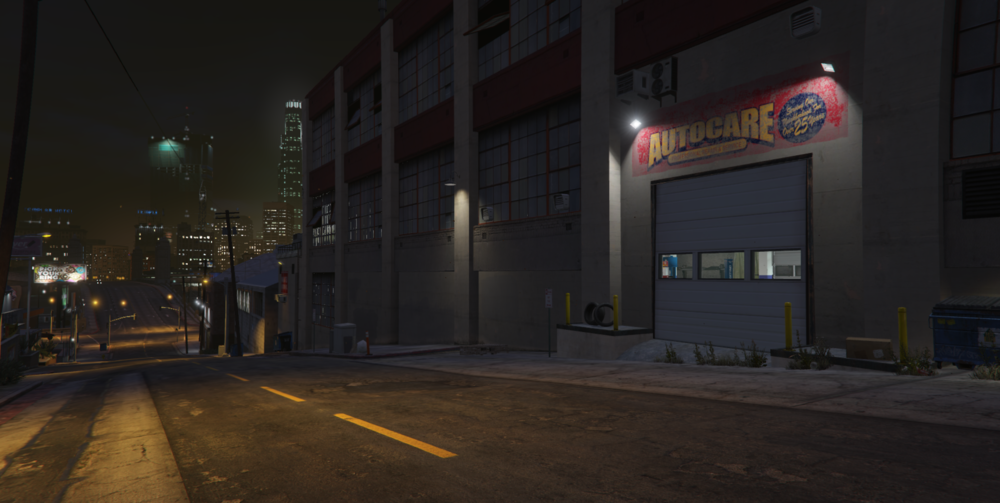 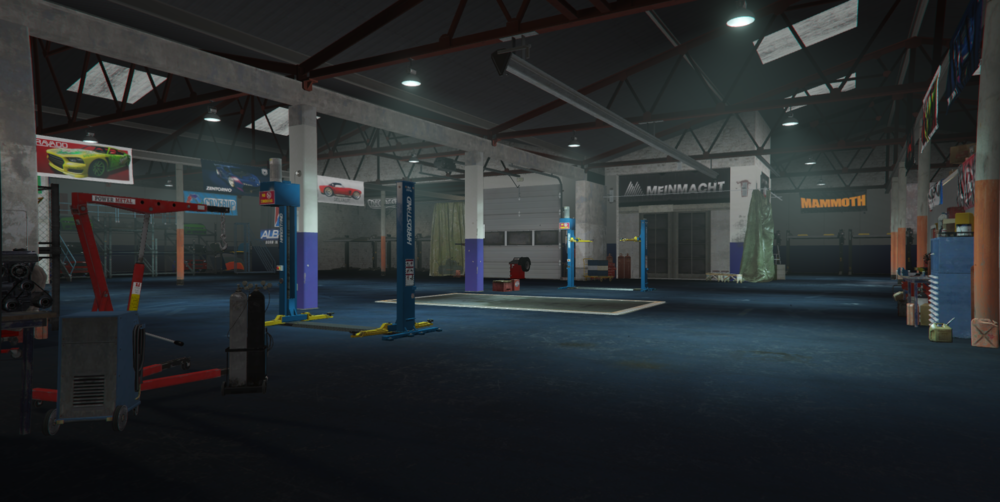